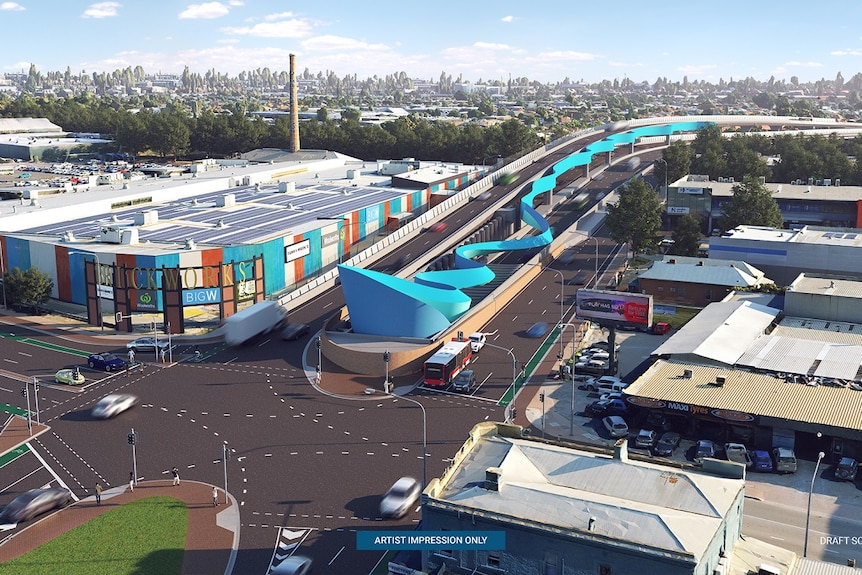 Adelaide’s $9.9 billion Torrens to Darlington (T2D) Project has taken another step forward with the release of its latest reference design. A 10.5km non-stop motorway between the River Torrens and Darlington encompassing more than 2km of twin three-lane tunnels means tens of thousands of vehicles will be taken off South Road every day.

The T2D project is the largest road infrastructure project in South Australia’s history and when completed in 2030, it will provide a 78km non-stop, traffic light-free North-South Corridor between Gawler and Old Noarlunga.

South Australia’s Premier, Steven Marshall has stated the North-South Corridor is identified as one of Adelaide’s most important transport corridors which will “underpin the state’s construction industry for the next decade.”

Regardless of all the facts and figures, I know what you are thinking, what exactly does this mean for YOU the end customer? The estimated 20-minute reduction in travel time, as a direct result of the infrastructure, means APF will be able to expedite transport leading to shorter delivery times as well as enabling the expansion of our service areas to previously unfeasible locations within the state. At the end of the day, the critical infrastructure improvements over the next decade will enable APF to increase our logistical effectiveness which will reduce the overall costs thus making the entire process more economical which we can then pass on these benefits to the end customer.